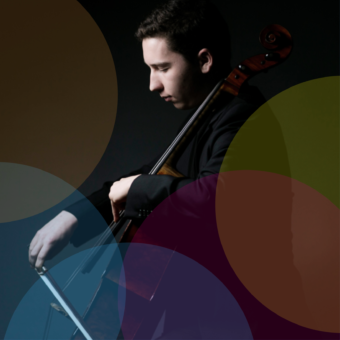 Robert Schumann’s poetically expressive Cello Concerto was written in a brief two weeks of 1850 shortly before he was institutionalized, but rarely performed before the end of the 19th century. Similarly, Franck’s only symphony, both melancholy and luminous, was originally considered too avant-garde and radical, but became his most popular work after his death.