in collaboration with The Irish Classical Theatre Company 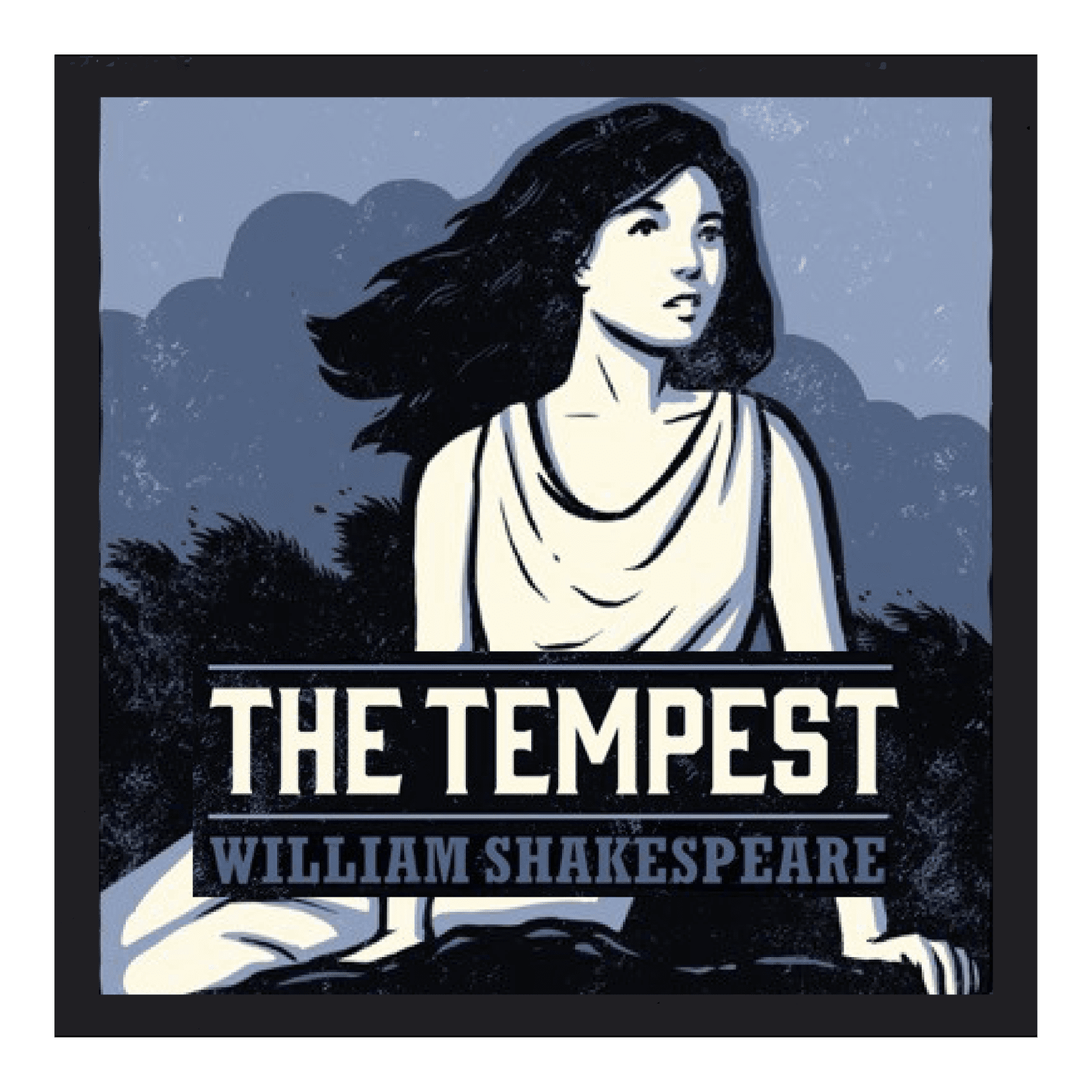 A very special collaborative production of the last play William Shakespeare ever penned, The Tempest, with Jean Sibelius’ imaginative and inventive score. Set on a remote and mysterious desert island, inspired by Elizabethan reports of the West Indies in the 16th century and imbued with a spirit of magic and superstition, The Tempest is Shakespeare’s tumultuous play of betrayal, love, and forgiveness.

This program aligns with New York State Next Generation Learning Standards for ELA and Literacy and NYS Social Studies Standards.